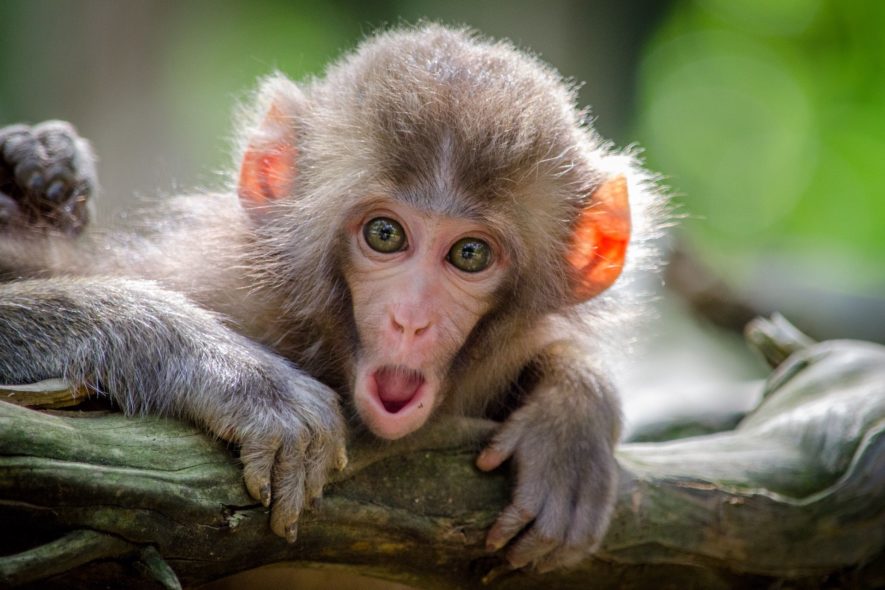 With the increasing pace of globalisation, English, is rapidly becoming the world’s lingua franca and language of international trade. Today, most people with a certain amount of education are now able to communicate in English to some extent. However, to come off as fluent and professional – particularly for business and academic English – a high level of understanding of the subtleties of the language is required. Below we will take a look at some of the most common mistakes and misunderstandings of these subtleties made by non-native speakers.

1. Use of the definite (the) and indefinite (a/an) article.

One mistake that often signals that the person is writing in a second language is the use of articles. The definite article, the, always precedes a noun and refers to a specific person, thing or group. (In English very few words have gender.)

She dropped the can on the grass. Who is the president?

We went by camel to the Pyramids.

In contrast, when not referring to a specifically defined thing, an article should not be used.

I think that the politicians always tell people what they want to hear.

This rule becomes is less certain in regards to transportation.

We took the train. AND We took a train.

The indefinite article, a/an, is used to describe any one person or thing. (An is used before a word starting with a vowel (a, e, i, o, u,) or a silent h (hour).

We took a bus to the coast. He works as a physiotherapist. The animal is a giraffe.

The omission of this is fairly common among non-native speakers from backgrounds without the same grammatical structure, and, while this does not really detract much from comprehension, the correct use of the indefinite article certainly improves fluency.

2. Using the incorrect tense of verbs.

Another common error amongst non-native speakers is the use of the present continuous tense instead of the simple present.

This is tasting sour (incorrect) This tastes sour (correct).

Also beware of lead and led (Note also lead, the metal.) The past tense of the verb to lead (show the way) is led, and this is one of the most common mistakes made by non-native speakers writing in English.

He led me to the station as I didn’t know the way. 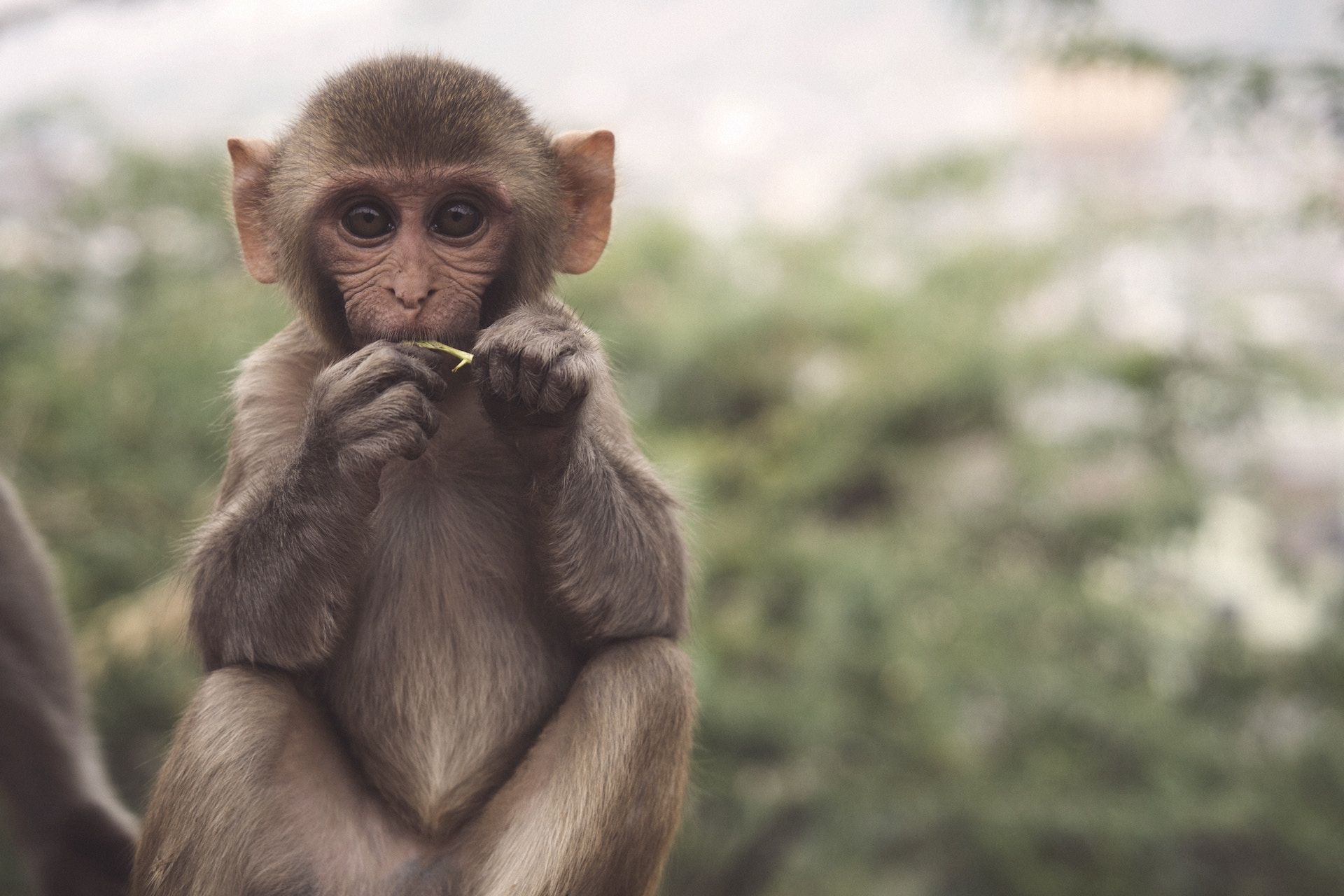 While there are plenty of other types of English dispersed among the various English-speaking nations, we’ll here look at the two main ones; British (including Ireland) English and American English.

The most obvious difference between the two styles is the commonplace use of the letter ‘z’ to replace ‘s’ in American English. This problem is compounded by the Microsoft Word spellchecker increasingly favouring (or favoring!) US spellings, the limited words in UK English, e.g. problematization, that actually do use a ‘z’ rather than an ‘s’, and, confusingly, an ongoing academic debate as to whether the ‘z’ is actually the correct spelling after all! However, for American English a general rule of thumb is that a ‘z’ replaces an ‘s’ in words using ‘ise’ (e.g. realise, analyse) and a ‘u’ is omitted in words ending in ‘our’ (e.g. behaviour). While a comprehensive list would be beyond the scope of this article, some other common examples include:

Also important is the differences in vocabulary between the two nations. To properly localise your document, and thus maximise its potential, an understanding of vocabulary is essential. For example knowing when to say candy (US) or sweets (UK); garbage (US) or rubbish (UK). Finally, it should be noted that some words such as pants and chips have entirely different meanings depending on the country and their incorrect use may actually cause confusion. When using words like this, it’s a good idea to make their meaning as clear as possible through context. 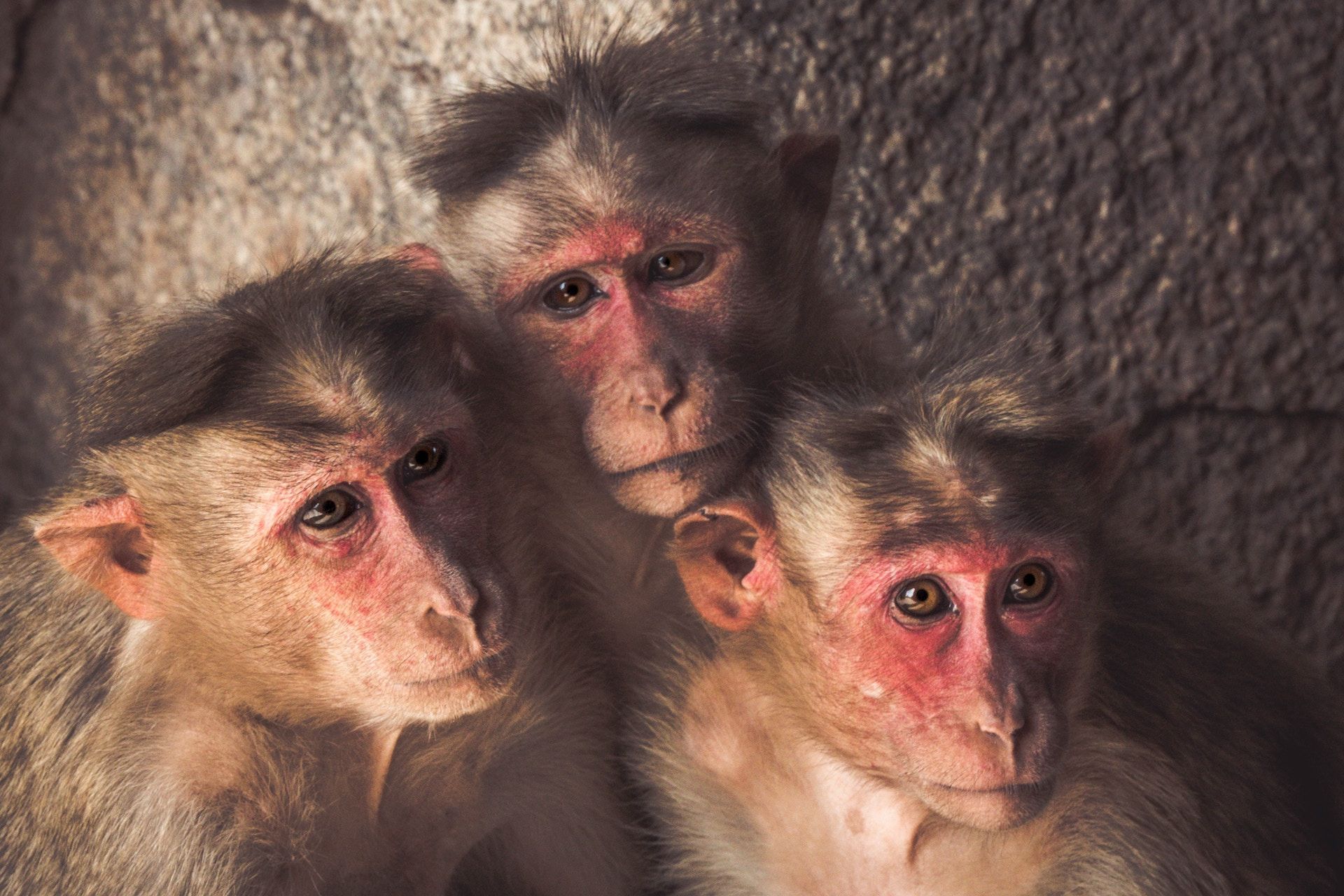 4. Tone of the article

Another common mistake is to create an inappropriately formal/informal tone depending on context. For instance, the use of contractions like didn’t and would’ve may be fine for an informal marketing flyer, but would be considered inappropriate in a formal whitepaper or academic thesis. Equally, for sales purposes Don’t wait for long, they’ll be sold out soon! would read far better than it would without contractions.

Moreover, the language used should be appropriate for the context. A common mistake by non-native speakers is to excessively use colloquial words and expressions in academic work. Some common examples of this include a lot of, also and things, along with overly slangy abbreviations and contractions such as TV or advert. Also, unless it’s a personal blog, swearing is probably best avoided altogether.

Conversely, sometimes an overly formal tone is adopted when a chatty, casual style is required. For instance, It is incumbent that our clientele acquaint themselves with our highly-regarded range of mobile phones is more suited for an RSVP to an ambassador’s ball, and would sound awkward and entirely inappropriate as marketing material for a mobile phone shop. Finally, the pronoun one is still quite regularly used by non-native speakers, although markedly less so among native-speakers, where it is considered stuffy, pompous and antiquated, particularly if used more than once per sentence.

It is fairly common for non-native speakers to, inadvertently or otherwise, confuse similar sounding words.

A prime example of this is the misuse of were and where. In fact, this is by far the most common mistake found in proofreading material by non-native speakers. For example:

We were going to the restaurant where they serve excellent fish.

In a similar vein, the homophones weather and whether are frequently confused.

I cannot decide whether to have pasta or salad.

The weather today is too windy for sailing.

On a side note, be sure to check its and the contracted form of it is, namely it’s, for accuracy, as these are often confused even among native speakers.

And to and too.

I’m not going to the restaurant tomorrow, it’s too expensive for me.

Curiously however, the most common mistake among native speakers, an inability to distinguish/mental block over the respective uses of there (place), their (possession), and they’re (they are) does not occur much with non-native speakers, perhaps suggesting different ways in which people create written texts depending on whether they are writing in a first language.

Also, beware of words that both sound very similar and have similar meanings, such as principal (chief or most important) and principle (fundamental truth or belief).

It’s not the money, it’s the principle.

And personnel and personal.

It is my personal opinion.

The company needed extra personnel for the project.

Not to mention extend and extent.

I want to extend the contract.
This will benefit us to the greatest extent possible.

I’d like to compliment you on your choice of wine.

This wine really complements the food.

Finally, there is the commonly confused affect and effect.

This will affect our company badly.

This will have a bad effect on our company.

P.S. Also remember not to confuse the two Latin abbreviations e.g. (exempli gratia) and i.e. (id est). It can help to think of them in their near-literal translations of ‘for example’ and ‘in other words’ – i.e. general and specific.

Russia’s decrease in influence as a major world power can be attributed to one specific event, i.e. the breakup of the Soviet Union following the reunification of Germany.

Uncountable or mass nouns are things which are not quantifiable in general terms unless preceded by a determiner, e.g. a pile of salt, two slices of toast, etc. It is fairly and understandably common for non-native speakers to pluralise nouns which, by their nature, are already pluralised, e.g. data becomes datas, furniture becomes furnitures, or information becomes informations.

Somewhat confusingly, some of the most common uncountable nouns can actually be pluralised by adding an ‘s’ depending on context. For example, while you are unlikely to say I got some fruits from the market today it would not be uncommon for a supermarket to claim We stock a range of different fruits– i.e. many different varieties.

Days of the week/Months of the year, e.g. Monday, January 14. (though, for some reason, not seasons.)

Finally, don’t forget that titles are only capitalised if they precede someone’s name.

That is George W. Bush, he used to be president.

With all the above in mind, it is always a good idea to consider a native-speaking proofreader or editor from a reputable agency to be confident that your documents sound as professional and ‘native’ as possible. A skilled proofreader will not only ensure that your document is stylistically and grammatically pristine, but will also help to localise the document through their understanding of Anglophone countries’ idioms and culture.

In fact, one of the biggest giveaways of a suspicious online site is the poor, awkward or inaccurate use of English, which is one of the reasons why Google has tools to automatically downlist any sites below a certain level.

So, if you’re not sure, then get a proofreader; quality error-free content lasts for ever, and a small outlay now may well save you a fortune down the road!

How do you choose a translation agency?