So far, the use of page and target-text based calculation has been predominate (1 page equals 1,800 characters). Old habits die hard but other calculation methods could also be considered when ordering translation services.

Calculation based on the source text enables us to determine the exact price of the translation right away.

As only the source text is available at the beginning of a project, it is the most transparent and objective way to determine the price of the translation. This gives you an idea of how much the translation will cost when you are ordering the service. It allows you to establish an exact budget for your project.

Calculation based on the target text: the text may become longer or shorter during translation.

When the target text-based calculation method is used, you should be aware that the text may become longer during translation. It is difficult to predict how much longer or shorter the text will become during translation, but practice has shown that texts tend to become longer when translating from English into Spanish, French, Portuguese, Dutch and German and shorter when translating into Finnish and Estonian.

In source text-based calculation, it is also in the translator’s best interest to provide the shortest and most economical translation.

When calculating based on target text, the translator may add extra characters to the text and write out all the abbreviations, for example. 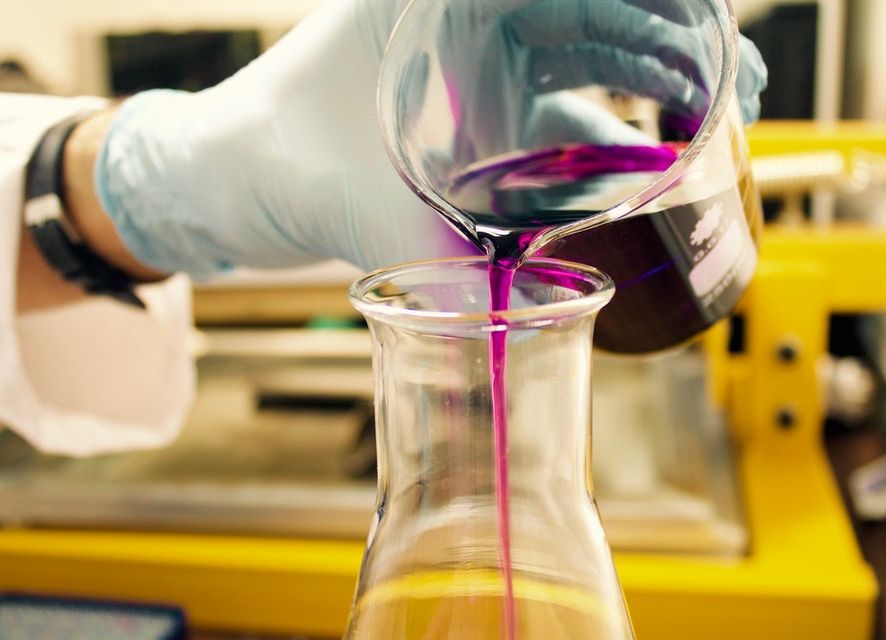