In the case of localisation, the focus is on adapting and adjusting.  Localisation consists in adapting an existing translation to the habits and preferences of consumers in the target market, including the local culture and writing norms. Thus, the localisation process is guided by the practices and context of the other cultural space. In addition to linguistic adaptations, localisation often also involves adapting visual content to the cultural context of the target market. Localising visual content can mean, for example, changing colours, images, videos, symbols, layout, fonts, etc. The value of localisation should never be underestimated, as the ad design choices that drive target audiences to make a purchase can vary greatly from country to country.

If the marketing text is a product description, presentation, website, online store, brief overview, article, or another piece of neutral material, transcreation or localisation may not be necessary. That is to say, a standard edited translation can indeed be an adequate solution in the case of simpler marketing texts. If, however, you need to adapt a slogan, an advertisement, a promotional message, a sales offer, your company mission and vision, or your brand values to a new market, transcreation and localisation are your best bet. An ad that engages the target group in the wrong way or fails to engage them altogether, can quickly torpedo your international business plans.

Should you translate your brand name?

Whether or not to translate your brand name is ultimately up to you. If you intend to conquer the world with your brand, using the same name in every market will make it easier to increase global awareness of your brand than using a different name in each locale. Sticking to a single brand name is also important for better search engine visibility, and will help keep design and other marketing costs significantly lower.  However, if your sights are set on the markets of Asia, you will need to transliterate as well as, in most cases, localise your brand name.

Transliteration is the transferring of a word into another alphabet. In transliteration, the focus is on pronunciation. But not just: transcreation also plays an important role in transliteration. For example, the Chinese names of many brands are much more meaningful than the original names.

Coca-Cola, the world’s most popular soft drink, was named after its ingredients (coca and cola). Namely, the original recipe for the drink included coca leaves and cola fruit.
The Chinese version of the Coca-Cola brand name (可口可乐) has been considered one of the most successful brand translations, because it works even better than the original. This is because it perfectly matches the aesthetic values and cultural psychology of the Chinese people. The Chinese appreciate beauty and happiness, and the Chinese rendering of Coca-Cola reflects the desire for both those things.
Coca-Cola was transliterated into Chinese as 可口可乐 or ‘ke kou ke le’, where:
• 可口 = tasty,
• 可乐 = happy.
Thus, the name implies it is a tasty drink that makes you happy. Additionally, the design of the Chinese logo of Coca-Cola also imitates the font of the global brand. 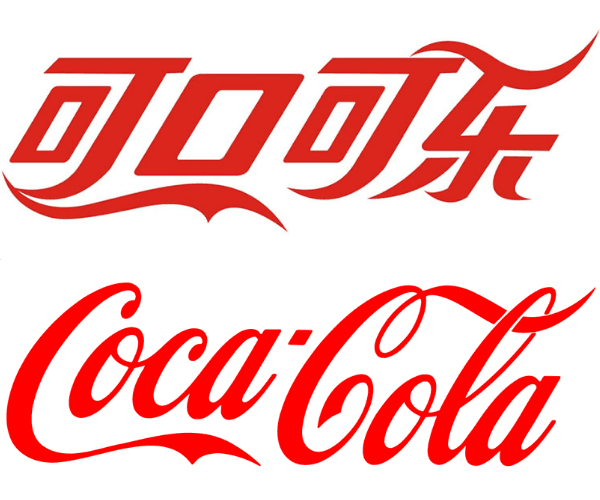 Nike was named after the Ancient Greek goddess of victory. When Nike entered China, the name was rendered as 耐克 (nai-ke), which means resilience and the will to conquer in Chinese.

The name of the French retail chain Carrefour means ‘crossroads’ in French. However, Carrefour’s Chinese name (家乐福) is infused with much more meaning. 家 (Jiā) means ‘family’, while 乐 福 (lèfú) means ‘luck’. Thus, put together, the name wishes luck upon all families.

When should you translate your brand name?

One major reason to translate or localise your brand name is if it is incomprehensible or too complicated in the target language.
Another is to build a more international image by using a less culturally specific name, or, vice versa, to present yourself as a local business or one in tune with the local values. The latter approach can be seen in many food names. Since Estonians love local produce, they are much more likely to buy Rannamõisa chicken and Mõisaproua tomatoes instead of equivalent products imported from Lithuania or Ukraine. Sometimes a brand name is localised because it means something inappropriate in the target market.

IKEA, for example, had to rename its Svalka wine glasses to sell them in Russia, because ‘svalka’ means ‘landfill site’ in Russian.

Based on this, it may seem like a given that the brand names Sars and Corona would be changed, too. Sars is a soft drink brand owned by the Australian company Saxbys. It is also the name of a deadly virus that devastated East and Southeast Asia in 2002 and 2003. It might therefore seem logical to rename the brands for export to those regions. However, Southeast Asian shops still stock Sars despite the name. And the producer of Corona beer is not planning to change the name of its products either.

How to translate brand names

Lenovo – one of China’s best-known brands – only goes by this name in foreign markets. In China, Lenovo operates under the name 聯想 or liánxiǎng, which means ‘connect in the mind’ or ‘mental association’. The brand name Lenovo is derived from the prefix ‘-le’ and the Latin word ‘novo’ (‘make new’). Before this name was adopted, Lenovo computers were sold in Europe and the U.S. under the name ‘Legend’, which eventually supplied the ‘Le’ for the new name.

How to translate a slogan

Slogans, too, should be reviewed before entering a new market. Some slogans only work for the original target audience, like the Estonian brand taglines ‘Kõht täis Eesti moodi’ (‘Get your belly full in Estonian style’ – Rakvere Lihakombinaat) and ‘Terve Eesti kiidab’ (‘The whole of Estonia praises it’ – Farmi Piimatööstus). Other slogans, meanwhile, can be translated as is, such as A. le Coq’s ‘Asi on maitses’  – ‘It’s all about taste’.
References:
https://pdfs.semanticscholar.org/d398/5d3cfdea400f0037df9164a86f21e02d0f0a.pdf
Keywords: Free translationLocalisationMarketing copy translationMarketing text translationTranscreationTranslatingTranslating brand namesTranslating slogansTranslating taglinesTranslating trademarksTranslating websitesTranslationTransliterationWebsite translation

How do you choose a translation agency? 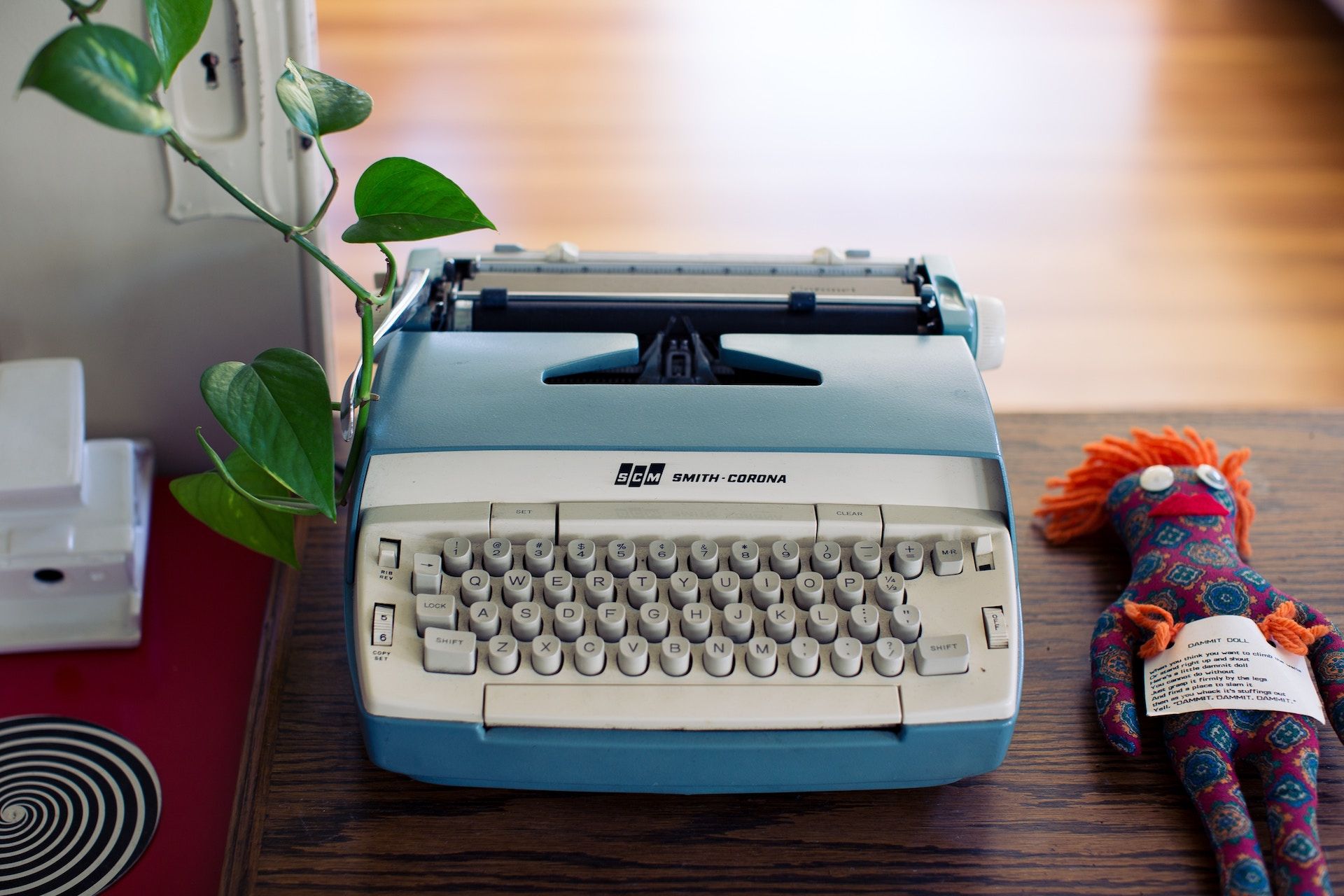 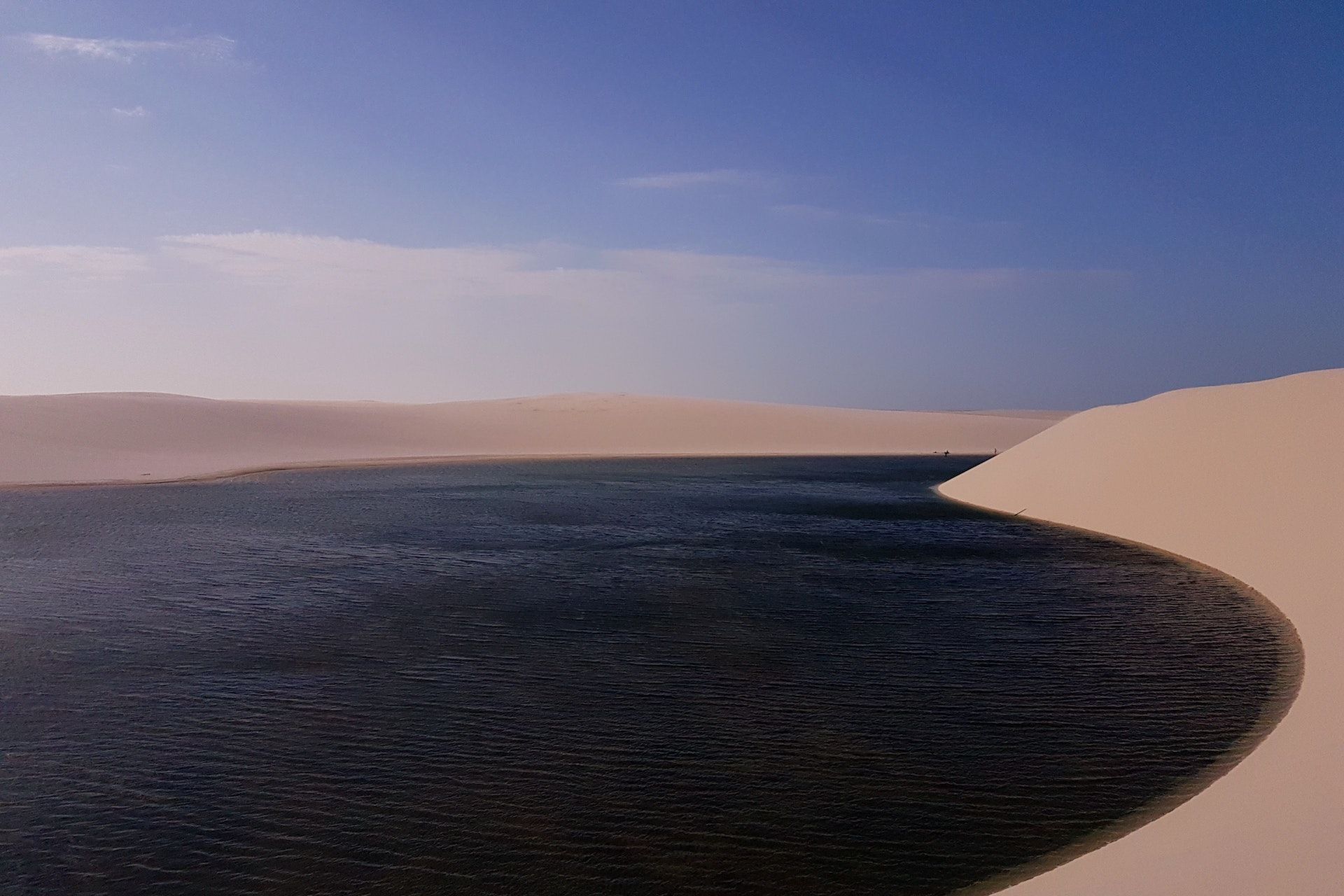